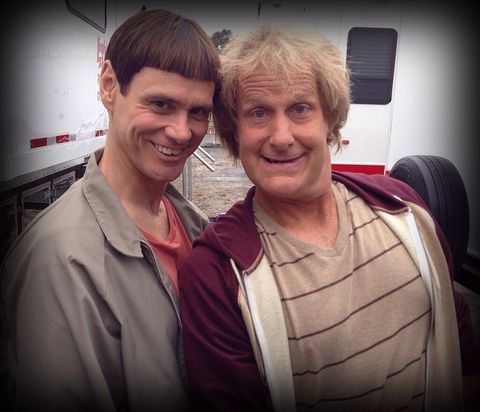 It is unusual to see such an awful paper published in a reasonably respected journal. This addition to the medical literature has only made us dumber.

The purpose of this study was to determine the proportion of children undergoing procedural sedation for fracture reduction in the ED that have negative behaviours afterwards. With this information, the authors claim that we could possibly improve things by treating the child’s anxiety prior to sedation. (But this aspect was not studied).

This was a prospective cohort study of a convenience sample of kids getting IV ketamine for reduction of (mostly) broken arms. The child’s anxiety was measured on a scale prior to the procedure. Negative behaviours were measured by parents on another scale 1-2 weeks after discharge. There was no control or comparator group.

82 patients were analysed. 33 kids were “highly anxious” before sedation and 18 had negative behaviours after ED discharge.

The authors clearly imply that the procedural sedation itself was causal to the negative behaviours.

What about the traumatic event that caused the fracture, the pain from the injury, the wait to be seen by a doctor in a chaotic ED, the visible worry of the parents, the disruption to sleep, play, and activity from injury & plaster. Could they have potentially caused some anxiety afterward?

Evidently not… it must have been the ketamine from the procedural sedation.

This paper is shameful.

It is VERY likely the ketamine was protective of negative behaviours and changing this would have resulted in worse outcomes. When used correctly, ketamine is a wonderful drug for procedural sedation. It is incredibly safe, provides pain relief, amnesia and excellent conditions for procedures.