Elevated blood pressures are common in the ED, but are they important? 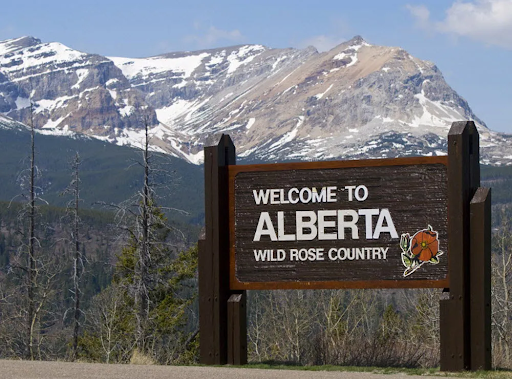 You can stop reading now if you want…

This was an electronic medical record review of 30,278 adults treated and released from the University of Alberta ED in 2016.

Of the 30,278 that were treated and released, about half had elevated BP’s at triage. 70% had no prior history of hypertension and eventually about a quarter of those subsequently received a diagnosis of chronic hypertension.

After adjusting for confounders, high BP at triage was not associated with adverse cardiovascular outcomes within 2 years of the ED visit.

I’m willing to believe this is true… but there are many methodologic limitations.

Don’t be mesmerized by the huge number of patients… this does not guarantee quality. Nor do large numbers reduce bias.

I’m concerned about a potential “garbage in & garbage out” phenomenon. The veracity of this study is predicated on the quality of the information in many large databases. (For example, a large database in the USA shows the rate of virgin births at 0.5%)

There were a lot of other issues; retrospective design, residual confounding, use of triage BP’s, lack of follow up, possible non-differential misclassification, etc.

So, are elevated BP’s in the ED important?

I still say no, but not necessarily due to this study. Heck, at least hypertension is better than hypotension.

McAlister FA, Youngson E, Rowe B. Elevated Blood Pressures are Common in the Emergency Department but Are they Important? A Retrospective Cohrt Study of 30,278 Adults. Ann Emerg Med. 2021;77:425-432. [link to article]