The ED-AWARENESS Study: A prospective cohort study of awareness with paralysis in patients intubated in the ED 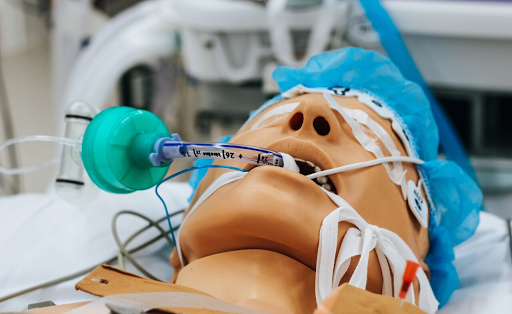 Evidently, awareness with paralysis rather bad. Some studies indicate it is associated with PTSD, depression, and other psychological sequelae. I'll take their word for it...

But how often do patients have awareness after intubation in the emergency department?

This single centre prospective cohort study of 383 patients was conducted in Washington University in St. Louis.

After eventual extubation, patients were questioned about their experiences. Three independent reviewers independently adjudicated whether there was awareness with paralysis.

2.6% (10/383) of patients reported awareness. Exposure to rocuronium in the ED was found to be an associated risk factor.

There are many challenges to this type of study. There is no blood test for awareness. Measurement of the outcome was self reported. As such, it relies on the accurate memories of patients after major illness and complicated hospital stays.

Nevertheless, some of the descriptions on Table 2 of the manuscript are worrisome. One such case of a patient getting fiberoptic nasotracheal intubation after angioedema is below:

This paper is not high-quality science, but it does have a simple message. A small number of ED patients may have awareness after intubation. Longer acting paralytics may not provide the clinicians a visual cue that patients are waking up.

Others might argue that small rates of awareness are the price of business in trying to save lives in the ED. Do we really want to heavily sedate that hypotensive trauma patient? Hmmm…